0
was successfully added to your cart.
Press enter to begin your search

The turkey enterprise was started in 1964 after John Wright Snr left agricultural college. Turkeys were sold New York dressed to local butchers with only about from 50 sold at the farm.

After joining the TFTA in 2000 we have been encouraged to expand the farm gate trade and last year we sold almost 500 direct to customers with more going to butchers and farm shops.

The farm was originally a dairy farm with arable, growing wheat, barley and clover leys for sheep. Beef cattle and pigs were kept until the crash of farming market in the 1990?s when they all were sold. The farm has evolved into an all arable farm growing wheat, barley, oil seed rape and beans.

In the year 2020 John Wright JR has taken on the task of growing turkeys and with his team of turkey dogs (Molly & Spike) and his Yong famly help spred the word of the fresh free range broze turkeys far and wide. 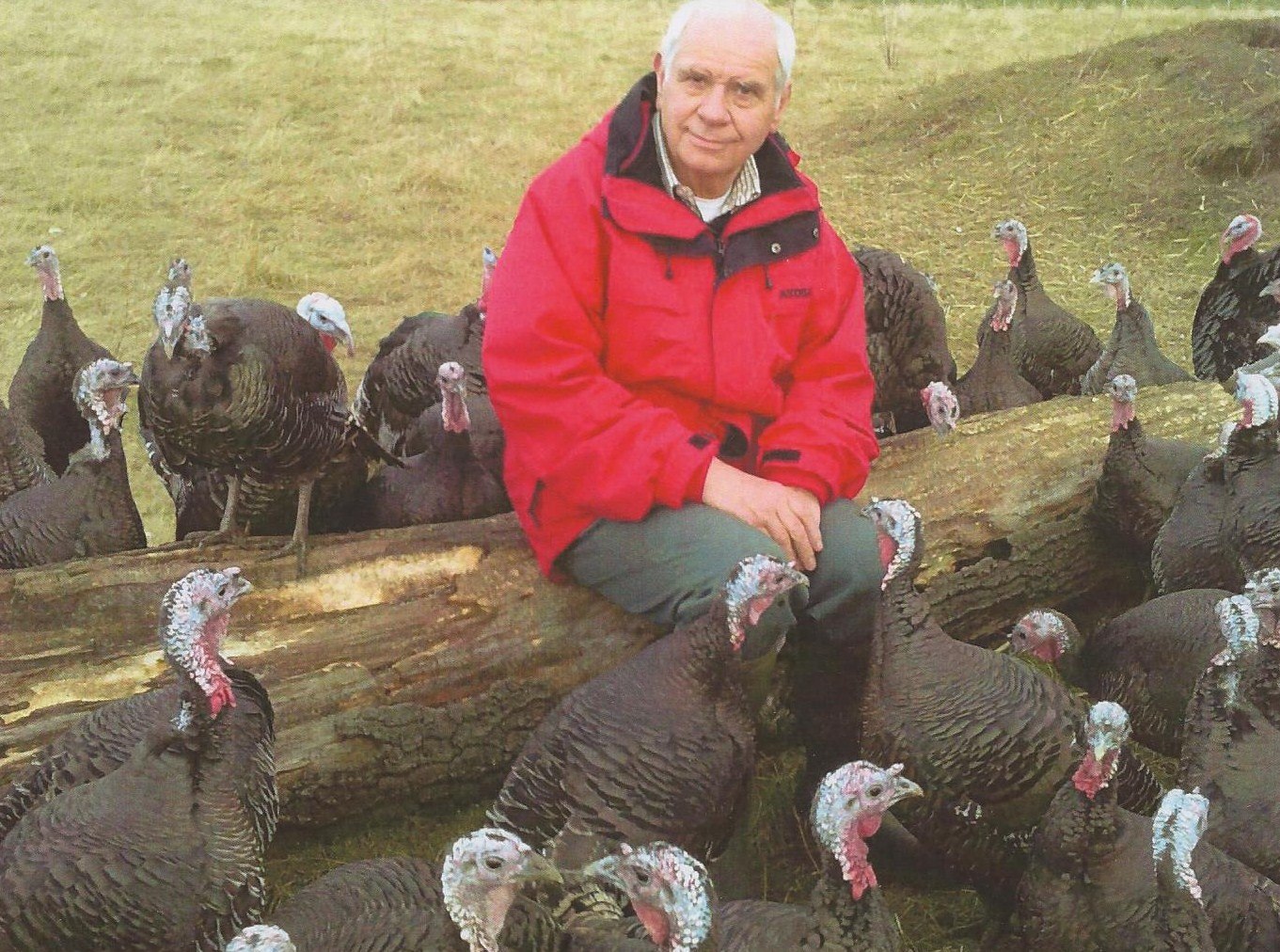 Our turkeys are sold through independent butchers, farm shops and also direct from our farm Buy Online